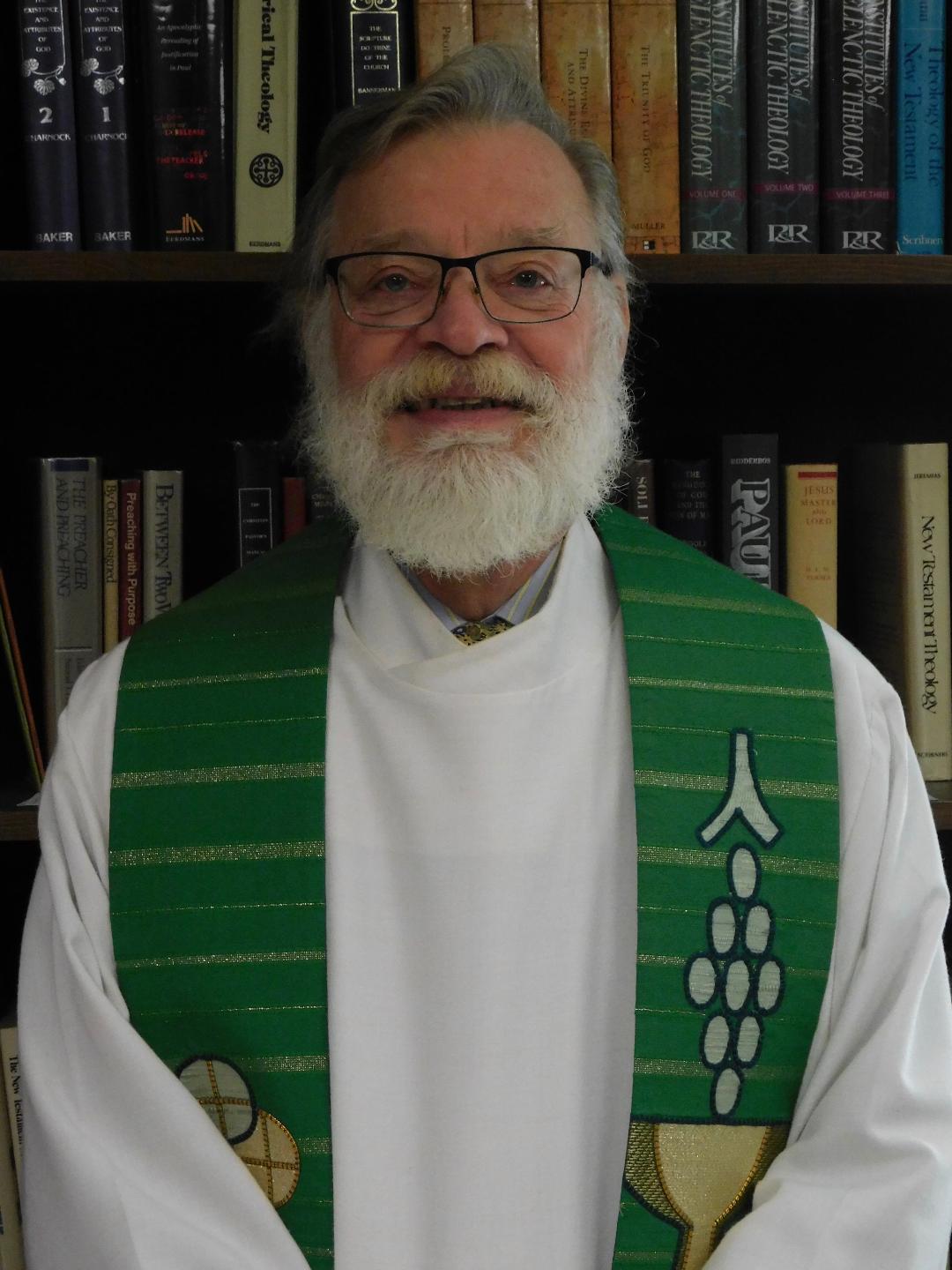 Pastor Alan McCall received a Bacheler of Arts degree from Tennessee Temple Baptist College, a Master of Divinity from Reformed Theological Seminary, and attended graduate courses at St. Mary Seminary. He considers himself a "Reformed Catholic." He has been pastor of Providence since December of 1979. He and his wife Linda have been married for 50 years. They have three grown children and seven grandchildren. 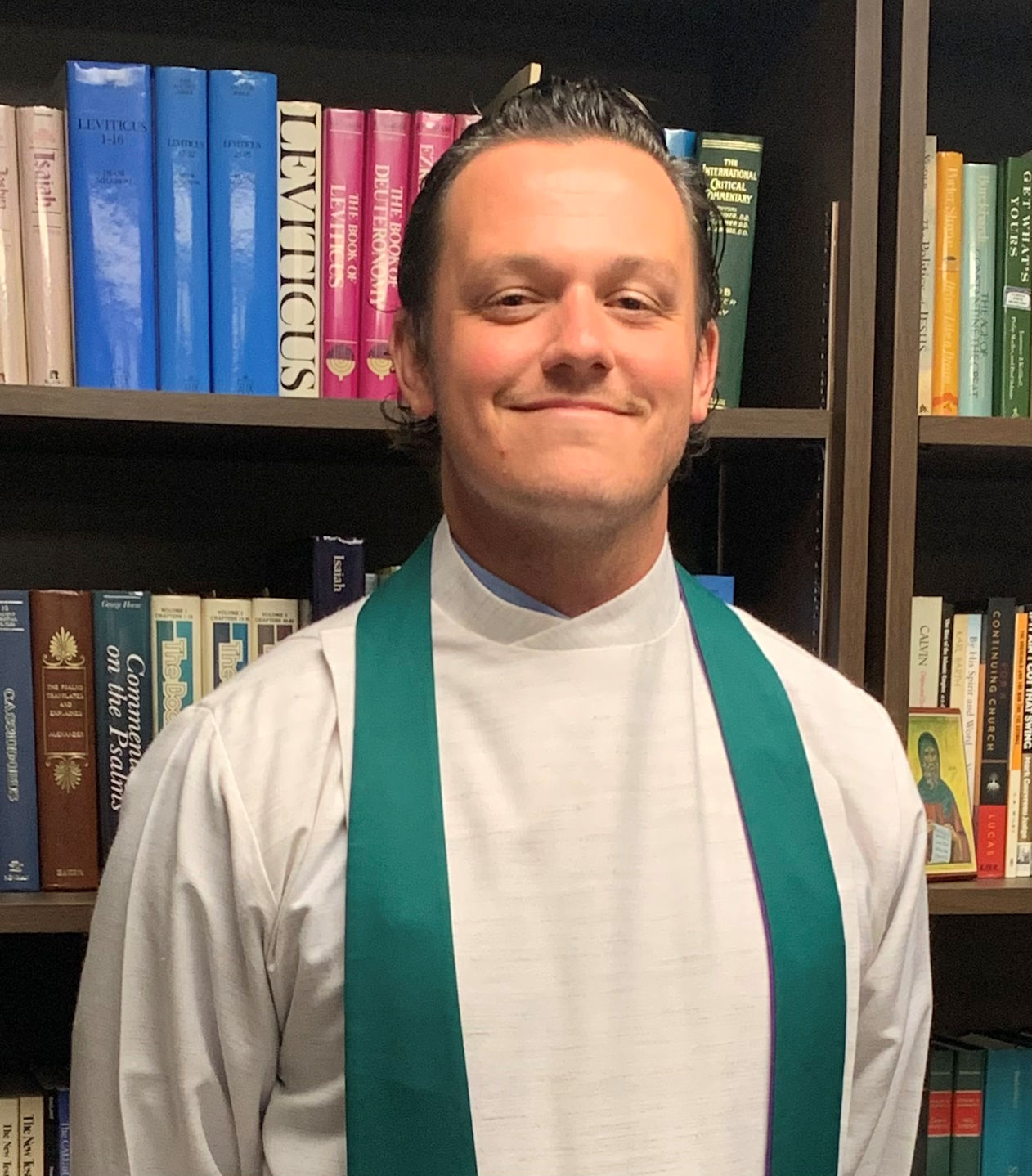 Pastor Seth Skogen grew up on Lookout Mountain, GA. He received a Bachelor of Arts degree from Wheaton College and his Master of Divinity from Erskine Theological Seminary. He was ordained into the Presbyterian Church in America in November 2018. He and his wife Lara were married in 2013 and have five children. 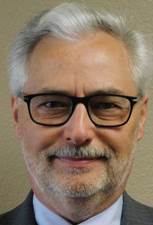 Ted Dravis grew up as a Christian in a Presbyterian household. He graduated with a Bachelor of Arts degree in 1984 from Youngstown State University with a major in economics and a minor in accounting. Ted attended South Texas College of Law graduating with a Juris Doctorate in 1987 and has been a practicing attorney since then. Ted and his wife Kelly joined Providence Presbyterian Church in 1993. He has served as a ruling elder for over twenty years. Ted and Kelly have three children. 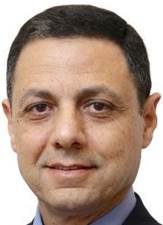 Emil Nassif grew up in a Christian home. He became an elder at Providence in 2018. He and his wife have two grown children. 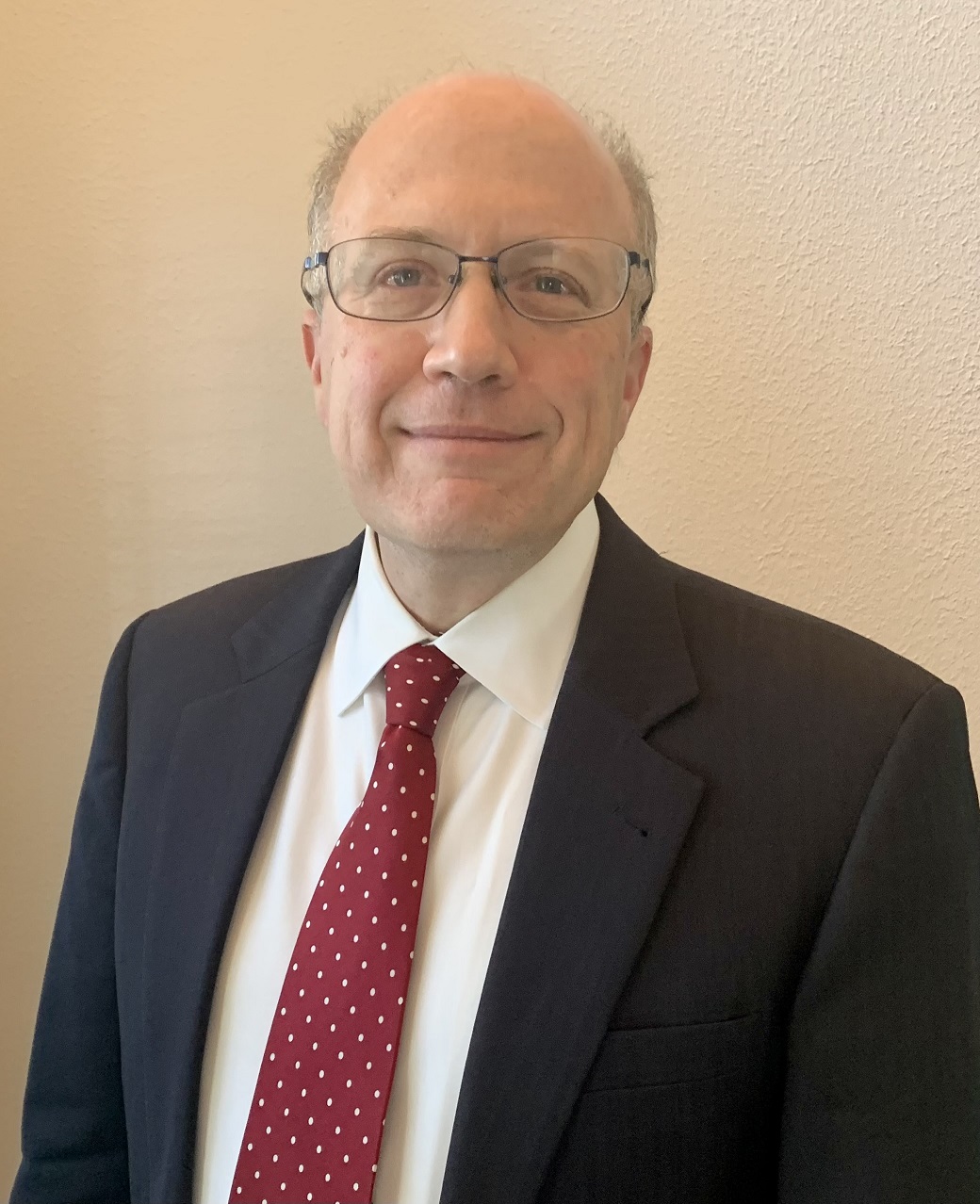 Terry Brennan is an attorney practicing in Sugar Land, Texas. He and his wife, Angie, were married in 1991 and have three grown children. The Brennans were members of Providence Presbyterian Church in the late 1990s before moving to Maryland, where they lived for nearly 20 years before returning home to Texas and Providence. They are especially interested in Christian education and music. 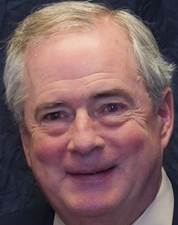 Tom Coughlin grew up in the Roman Catholic Church. He has been a member of Providence since 2003 and became a deacon in 2006. 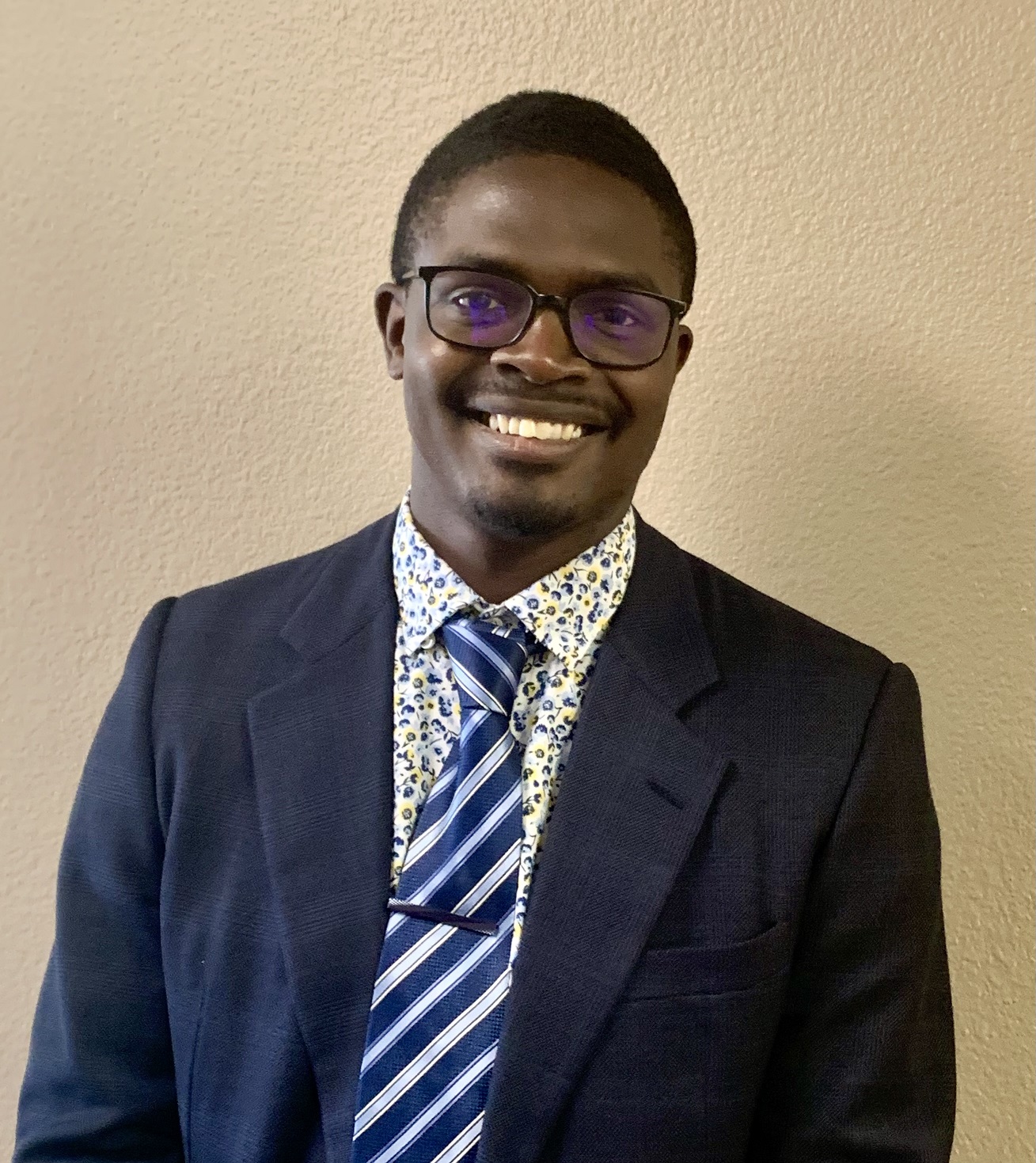 Nathan Eleweanya grew up Episcopalian, went to the University of Texas Austin as a non-denominational, and returned to Sugar Land from school Reformed. He has been a member of Providence since 2017, and is currently studying at the Reformed Theological Seminary Houston in training for the pastorate. He teaches High School Sunday School here at Providence and has been a deacon since 2021. He and his wife Kassie have been married since March of 2019. 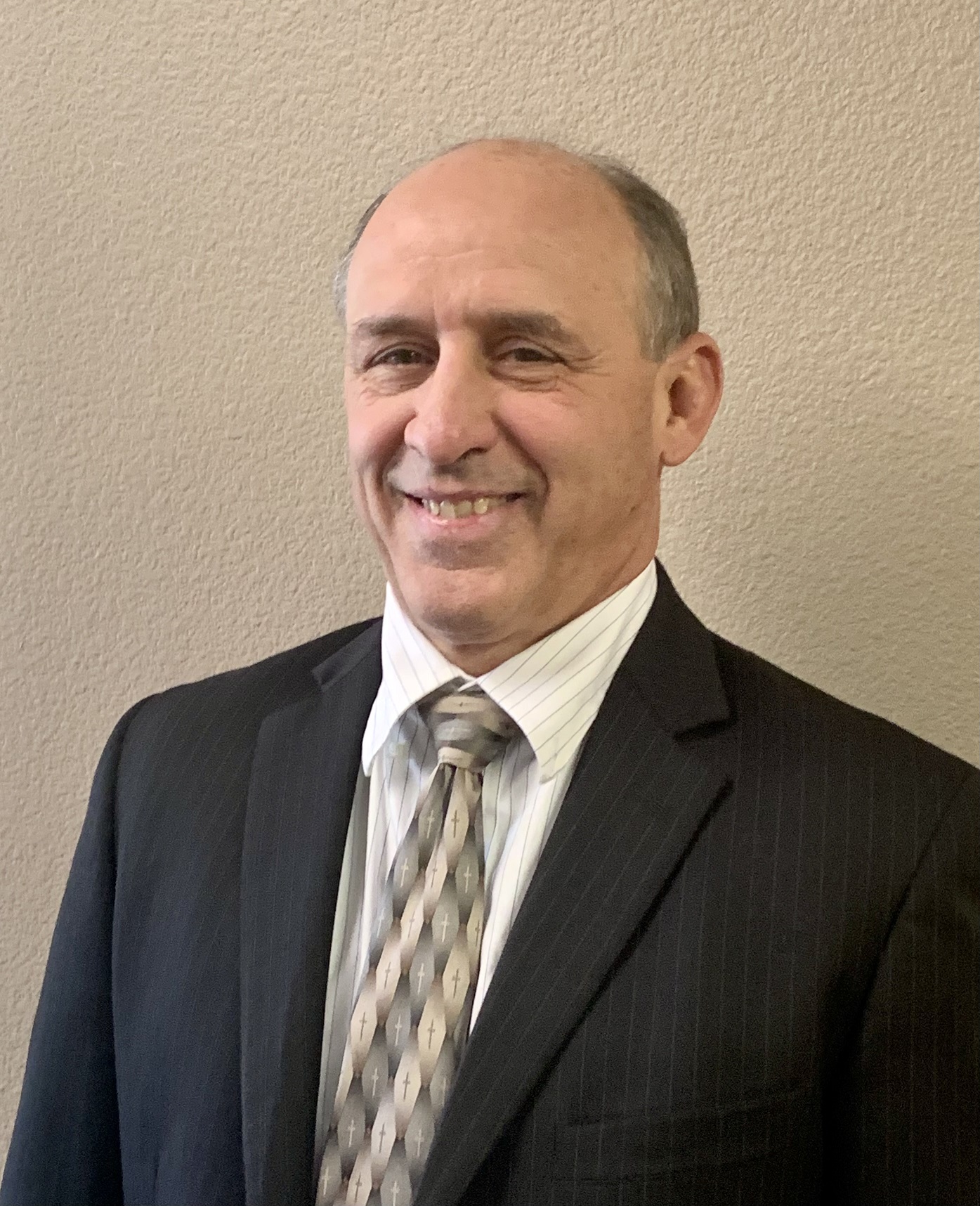 Harry Linnemeyer became a believer in 1991 while living in Orwell, Vermont and attended Orwell Congregational Church. He and his family moved to Texas in 1997 and joined Providence in 2012. He became a deacon in 2021 and teaches an adult Sunday school class. Harry and his wife, Terry, were married in 1984. They have three children and five grandchildren. 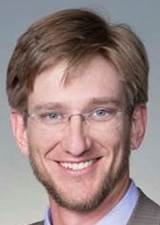 Eric Smith grew up in a Christian home and considers himself one of the founding-children of the DeRidder Presbyterian Church. He has been a member of Providence since 2001 and became a deacon in 2018. He is one of our Junior High Sunday School teachers and regularly worships with our incarcerated brothers in a maximum security prison. He and his wife have six children.